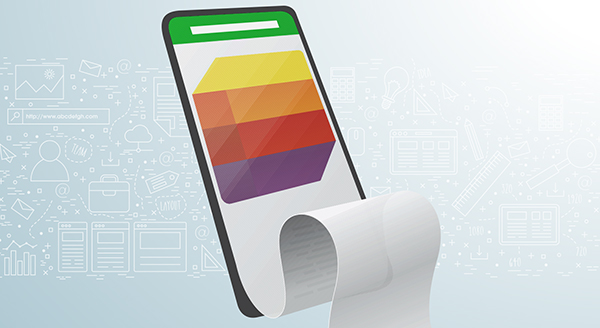 Making the Most of Microsoft Lists

If you have Microsoft 365 but aren’t using Microsoft Lists, you could be missing out. This useful feature, which is included with your 365 subscription, helps businesses work more efficiently.

Lists is a productivity feature on Microsoft 365 (MS365), formerly Microsoft Office. This app is a more recent addition to the MS365 app store, so you may have missed it. This article shares some advantages of this tracking and work management app.

An upgrade of SharePoint lists, which has been with MS365 all along, Lists integrates with Microsoft Teams. This means Lists help you collaborate and cooperate better. In fact, all users in a Teams channel with a List can access and edit that List without leaving Teams.

With Lists, you can create, distribute, and track data in a configurable way. Yes, it is good for helping you make a simple list of, say, things to do, but you can do much more with Lists.

Lists comes with templates to get you started quickly. You can also configure the lists to suit your specific business needs. Plus, you can set the lists to display in the way that works best for you. Maybe you want to look at Lists as a calendar, a grid, a gallery, or in a custom view. You can do that but in real-time, with everyone using that list getting the same updated data when they’re logged in.

In Lists, you set up tables of information to track extensive amounts of data. For example, you might track a project in Microsoft Lists by adding all the tasks to a List. You could add columns for the person responsible, task status, project priority, and more. You can also use colors within the List to help sort information more easily.

Additionally, since Lists is part of MS365, you can use Lists wherever and on whichever device you access the software. You can also integrate Lists with other powerful tools on the MS365 platform. You might extend forms with Power Apps or customize workflows with Power Automate. With automation, you get even more from your Lists.

There are many business applications with Lists. Besides project management, you might organize an event itinerary and speaker info in a List, or track assets, or manage a new employee onboarding checklist. If you have an idea of something you want to create, configure, watch, and share, you can probably do it within Lists.

Lists is a default feature in MS365 Teams, but you can switch it on or off in the Teams admin center at any time. You can even permit or ban certain users from Lists.

If you’re not yet using MS365, our IT gurus can help you get started. If you’re on the platform already, let our experts help you get the most you can from your license. Contact us today at 317-497-5500.