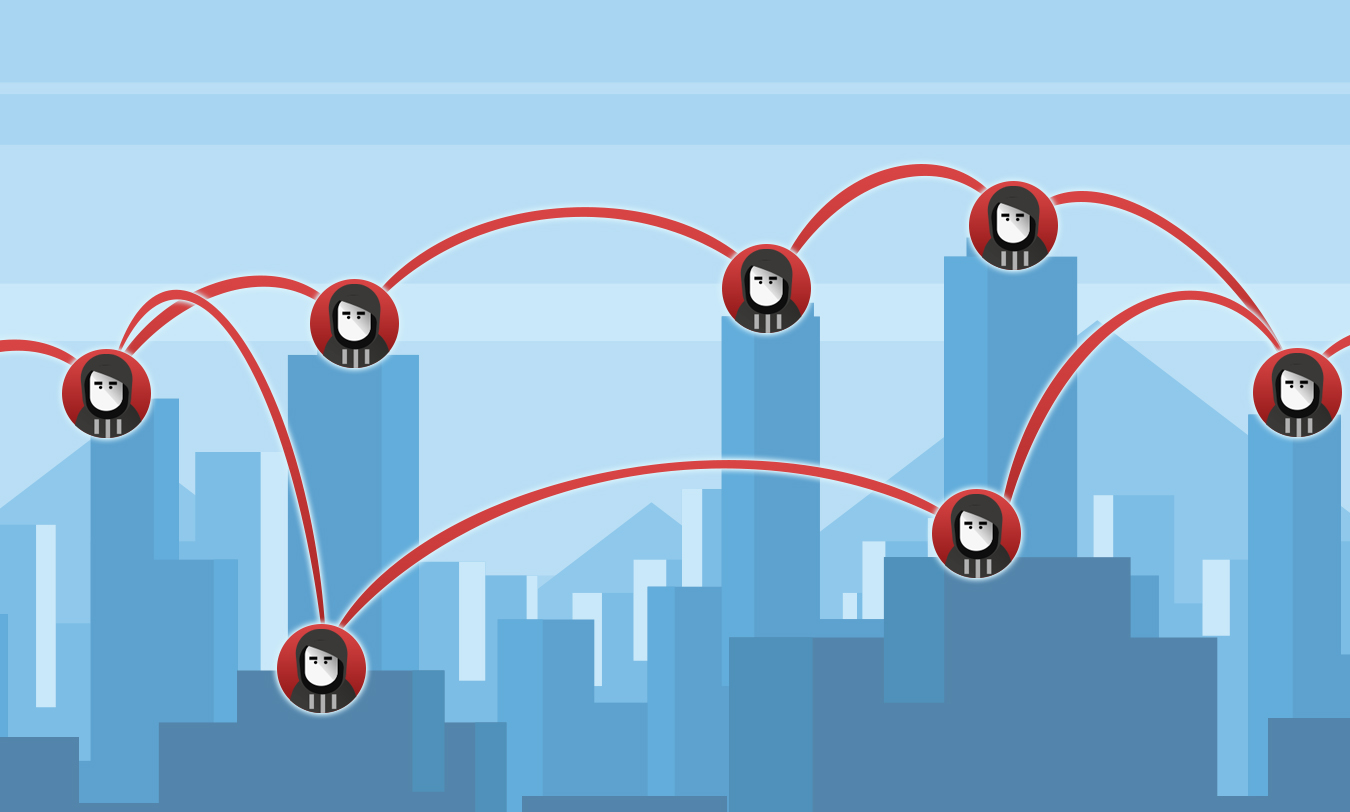 The phrase “island hopping” conjures up positive images. You might think of cruising beautiful sandy beaches on a tour of tropical islands. Too bad cybercriminals have given the term a new, less pleasant spin.

Island hopping is an increasingly popular method of attacking businesses. In this approach, the cybercriminal targets a business indirectly. The bad actors first go after the target’s smaller strategic partners. So, vendors or affiliates, who might not have the same level of cybersecurity, become stepping stones to hop.

Attackers might hack into smaller businesses handling the target’s HR, payroll, accounting, healthcare, or marketing. Then, they take advantage of the pre-existing relationship to access the final destination.

It’s quite simple: attackers gain access to Company A and send a counterfeit business communication to Company B. Company B, knowing the sender, is less likely to question a download link or opening an attachment.

After all, it’s not coming from a stranger; it’s a message from perfectly pleasant Jenny at Company A. You may have in the past already shared logins to various sites/portals, or passwords to unlock zip files.

The Rise of Island Hopping

This is not a brand-new form of attack. In fact, it’s named after a military strategy which the United States used in World War II to establish a stronghold in the Pacific Islands.

As enterprises continue to strengthen their cybersecurity, it’s predicted that island hopping will gain momentum. According to Accenture’s Technology Vision 2019 report, less than a third of businesses globally know how strategic partners secure their networks. A majority (56%) rely on trust that business partners would uphold security standards.

You may be one of the islands to hop or the attackers’ final destination. It depends on your business size and industry. Either way, your business is vulnerable to malware attack, infected systems, or a data breach. Plus, if you’re the stepping stone, you’re likely to lose the target company’s business, too.

How do you prevent island hopping? First, secure your own networks and systems:

· Educate your employees about the dangers of business communication scams.

· Keep security up to date (patching and system upgrades are mandatory).

· Protect all endpoints (including employee devices in a Bring Your Own Device workplace).

When it comes to cyber island hopping, your business doesn’t want to be a layover or the final destination. Keep your cybersecurity borders tight to avoid unwanted visitors.

Want to make your business inhospitable to island hoppers? Work with a managed service provider. They can help assess cybersecurity, provide a plan to reduce risk, and upgrade technology. Let us support your efforts to fend off unwanted tourists.