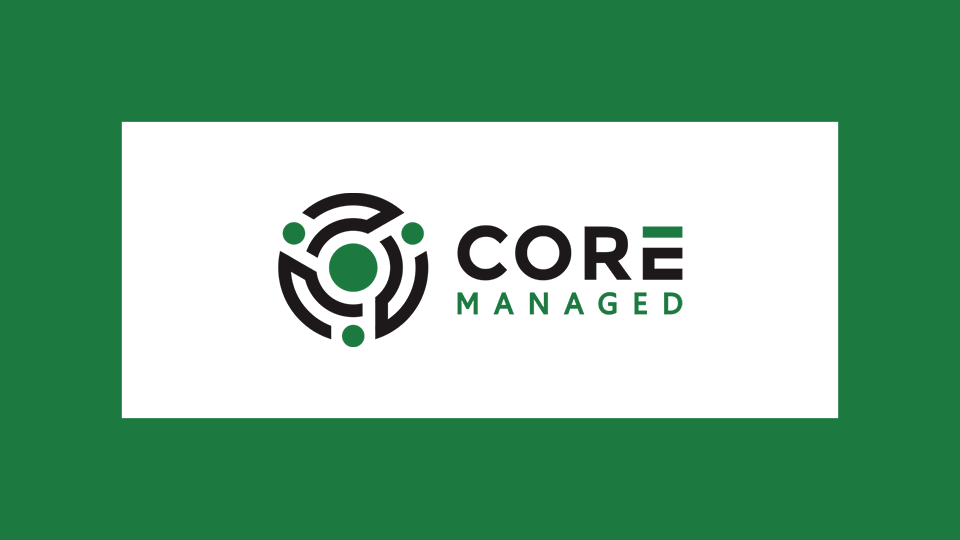 Revive Your Slow Computer with an Easy Bottleneck Blitz

Old age creeps up slowly – unless you’re a computer.

Then it seems to happen overnight. One day you’re logging in normally and jumping right into the action, the next day booting up takes so long you not only have time to make a cup of coffee, you could have run out to the local café for the good stuff.

This is the stage where many people throw their hands in the air and start wishing for a new computer.

Like any machine, computers have parts that wear out – particularly if they have moving parts that are in near-constant use.

The hard drive is the #1 cause of speed bottlenecks in most computers.

Traditional hard drives are made up of a stack of round magnetic platters, spinning at up to 7200rpms, while a read/write head on a mechanical arm whizzes back and forth.

Eventually, the platters take longer to spin up, unable to reach full throttle, and the mechanical arm becomes sluggish.

Which leaves you waiting. And waiting… 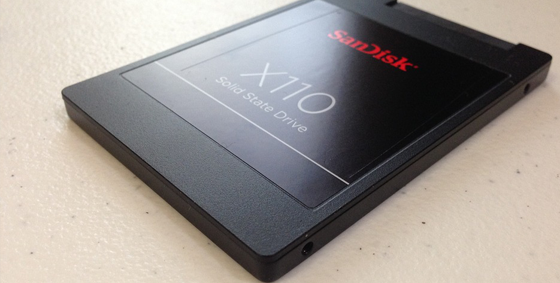 SSD’s Can Give Aging Computers A New Lease On Life

The new era of hard drives is here with Solid State Drives – and they have no moving parts.

They’re actually a lot like your USB stick that continually takes a beating but still performs perfectly.

Upgrading your tired hard drive to a super-fast SSD can be done within one day.

For only $198, we will supply and install a 250GB SSD for you, as well as clone your existing hard drive to it (Windows, programs and data).

Or if you would like a new SSD with a fresh Windows installation (optimum speed boost), we can absolutely hook you up. Give us a call at 317-497-5500.